Brooke lived on a large wooded lot outside Portland, Oregon. Wanting to keep an eye on her teenage son and his friends, she made her place “the place” for them to hang out after school. Knowing that “if you feed them, they will come”, she provided endless pizza rolls and sodas while opening her garage for them to set up their drums, guitars and amplifiers to play their music.

A bit secluded and the area not yet fully developed, her home was a safe place for the band to play loud and proud.

Sometime later, a home was built on the other side of the fence at the back of her property. She wondered and worried about what her new neighbor would think about the kids’ after school concerts.

One afternoon around 3:30, the boys were jamming away when Brooke noticed a gray haired, gray bearded man walking up her driveway. 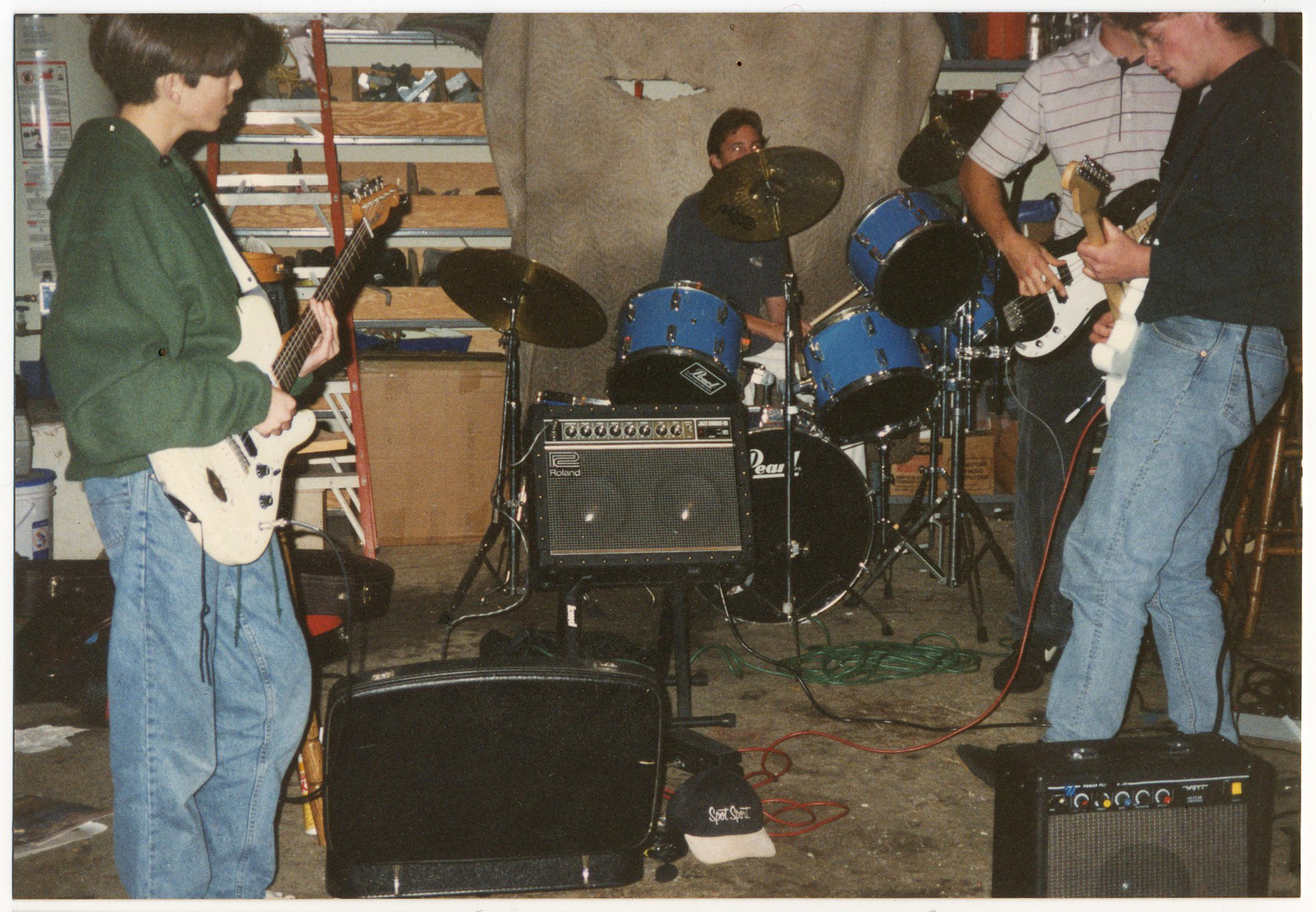 Striding up to the boys, he introduced himself. Extending his hand to shake theirs he said, “Hey, play me a song.” Glad to oblige, they cranked up and played a number.

“Guys, that sounded excellent! You play well. Hey, would you be willing to make a deal with me? I work the night shift so I have to sleep during the day. If you could wait until 4:30 to start playing, you can be my alarm clock.”

The boys thought that was great. From that day forward they never played a note until after 4:30.

There are two kinds of people in the world. The “here I am!” person and the “there you are!” person. In moments of conflict, the “here I am!” person demands their way. Because, after all, the world revolves around them. Whatever solution is arrived at, it must be to their satisfaction. If others don’t like it or are inconvenienced, oh well.

The goal is to build relationship.

Houses don’t pick up and move. Neighbors do. So why not do what you can to make life good for everyone in the neighborhood?

Every decision we make creates a ripple effect. The gray haired friend’s wise solution to the garage band versus sleep problem was to encourage both without discouraging either. The boys were affirmed in their music. He made them feel part of his world by asking them to be his alarm clock. In turn, they respected his schedule. Why? Because he valued and validated them. To them he became their friend who needed sleep instead of a cranky old man they couldn’t wait to irritate.

A broader read of the Bible shows if we are to err, it should be on the side of putting the other person’s interests first. That attitude models the humility and sacrifice of Jesus. He is the only One who could say, “Here I am!” without pretense or hypocrisy. He is God in the flesh, perfectly right about everything. Yet He put our needs first when dying to save us from our sins.

Jesus is a “there you are!” person. And aren’t we thankful for that?

Or are we “there you are!” people?

There’s nothing like a loud garage band next door to help us figure out which one we are.

“Do nothing from selfishness or conceit but with humility of mind let each of you regard one another as more important than yourself. Look not only to your own interests but also to the interests of others.” – Philippians 2:3-4