There’s an old country saying, “Even a blind dog can find his way to the smokehouse once in a while.” The idea being anyone can stumble accidentally into occasional success. But what does it take to be consistently excellent?

Yul Brynner was a Russian-born, award-winning actor, best known for his roles in “The King And I” and “The Ten Commandments”. Before winning the Best Actor Academy Award for “The King And I”, he starred in the Broadway production of the play.

During that run, Brynner gave 4,625 performances as King Mongkut. 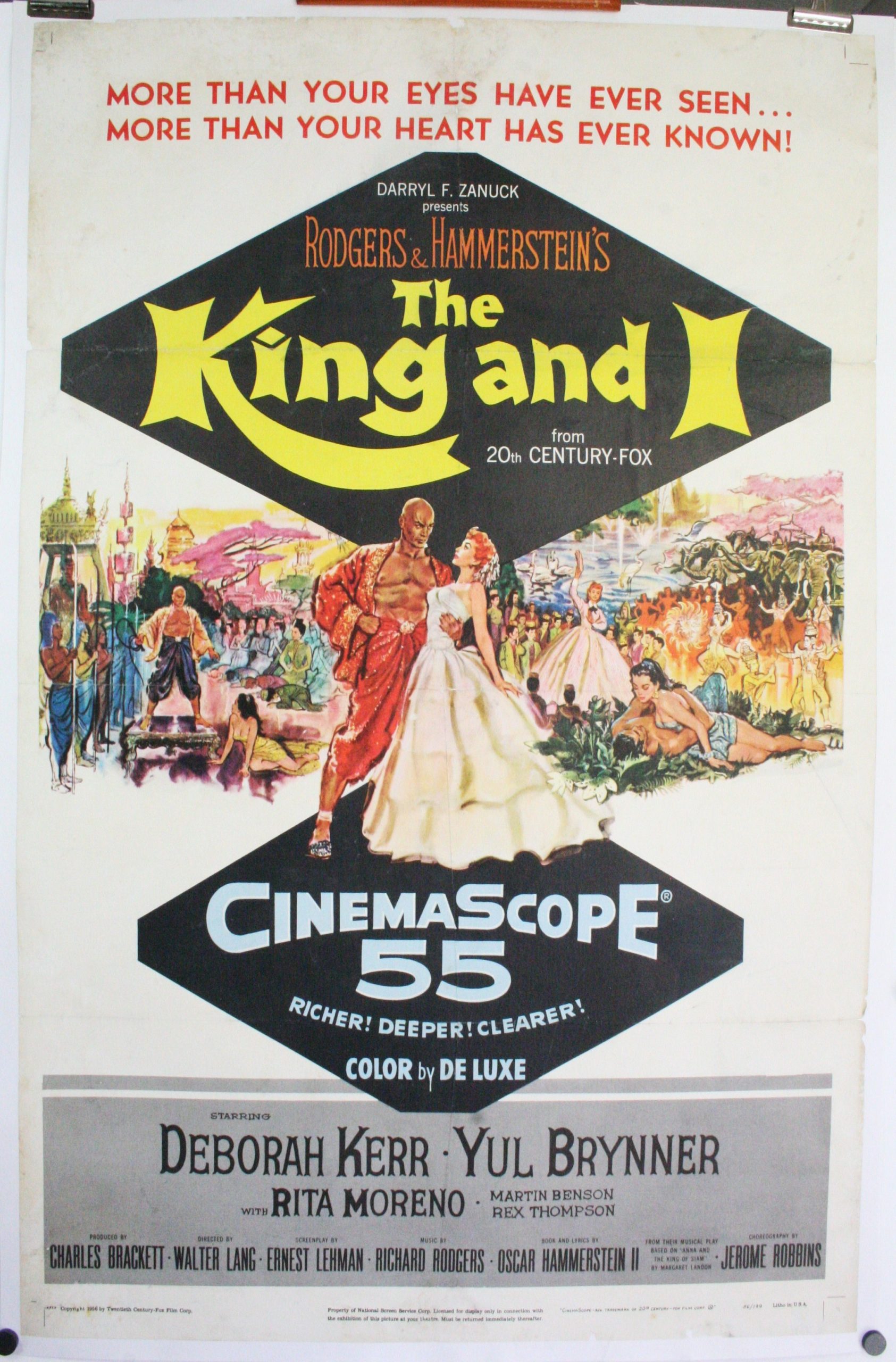 Do anything 4,625 times and you’re more than familiar with it. You can do it in your sleep.

There’s another old saying. “Familiarity breeds contempt.” When anything becomes rote and routine, we tend to slack off. To not pay as close attention. We can get lazy about the details.

It may have been Brynner’s 33rd, 247th, or 3,259th time to perform the play. But in every audience was at least one person for whom it was their first time to watch the curtain come up.

What is it for you? What product or service have you offered or delivered so many times you could do it in your sleep? Are you still paying attention to the details that made you excellent?

Are you remembering your 33rd, 247th, or 3,259th time could be the other person’s first experience? What impression will they walk away with?

Yul Brynner’s commitment to excellence enabled thousands of people to leave the theater having experienced a great performance. Because when you’re excellent at what you do, you are a blessing to others.

Whatever role you’re playing, whatever stage you’re on, be consistently excellent.

“Do you see a man skilled in his work? He will stand before kings; he will not stand before obscure people.” – Proverbs 22:29