When I was in junior high, my Dad decided he wanted to add a big family room to our old Iowa farmhouse. He’d always had a love for log cabins so that’s what he decided to build. 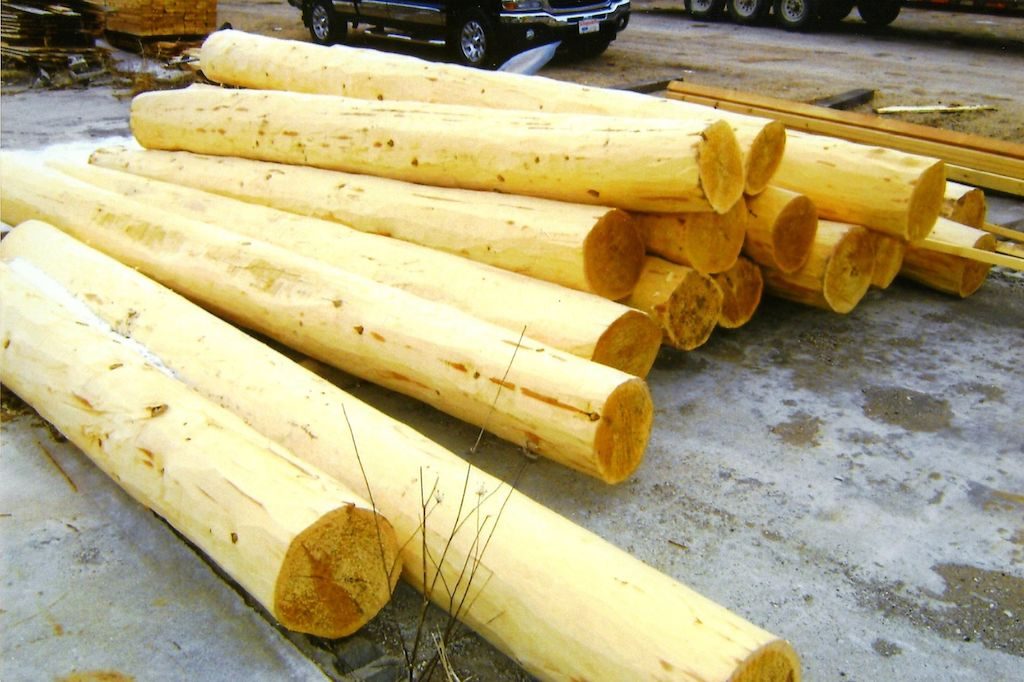 When the semi-truck arrived with all the white cedar logs and building materials, we needed help unloading the truck. Many of our friends and neighbors showed up because, well, that’s what Iowa folks do.

The foreman of the building crew was there to direct everyone as to where to put each piece of wood, so it would be close by where it was needed in the construction process.

The foreman was what a foreman should be. A little bossy. This particular guy was all of that and then some.

One of our neighbors who came to help brought along a friend. This friend was visiting from out of town. Even though he was on vacation, out of the goodness of his heart he came to help unload the truck. He happened to be a college professor with a Ph.D. A smart, highly educated man. We’ll call him “Bill”.

For some reason, the foreman was extra bossy with Bill. He didn’t treat him well at all. In fact, he treated Bill like he was some kind of big dummy. But Bill just smiled and silently did whatever he was told.

The foreman’s poor treatment of Bill went on all morning. I was getting angry watching it. Why wasn’t Bill saying anything? He didn’t deserve the treatment he was receiving. Why wasn’t he sticking up for himself?

Along about noon, I pulled my Dad aside and said, “Are you seeing what I’m seeing?! Someone needs to tell that foreman to knock it off.”

About that time the foreman yelled at Bill. “Hey, you! Get a knife and cut the plastic off that pallet!”

Bill turned to the foreman. In a slow, halting voice and with a slightly crazed look on his face he said, “Oh…they don’t let me play with sharp things.”

The foreman backed slowly away. And he didn’t boss Bill around a single time after that.

At the end of the job, I pulled Bill aside and asked, “Why didn’t you tell him you were a college professor?”

Bill answered, “Because it might have come across that I’m somehow better than him. And I’m not. It just wouldn’t have been kind.”

Ephesians 4:29 is a wonderful verse about what to do and what not to do when we speak to people.

“Let no unwholesome word proceed from your mouth, but only such a word as is good for edification according to the need of the moment, so that it will give grace to those who hear.”

Notice the verse begins with what not to do. Don’t let any unwholesome word come out of your mouth.

Everyone loves receiving a sincere compliment. We love the feeling of generous and gracious words washing over us. Yet some of the best kindness we can extend to others is our silence. The kindness of unwholesome words being left unspoken.

Absolutely be the person who is quick with sincere praise and encouragement. You’ll never get in trouble saying too many kind words.

Be the person, too, who understands the grace of a kind silence.