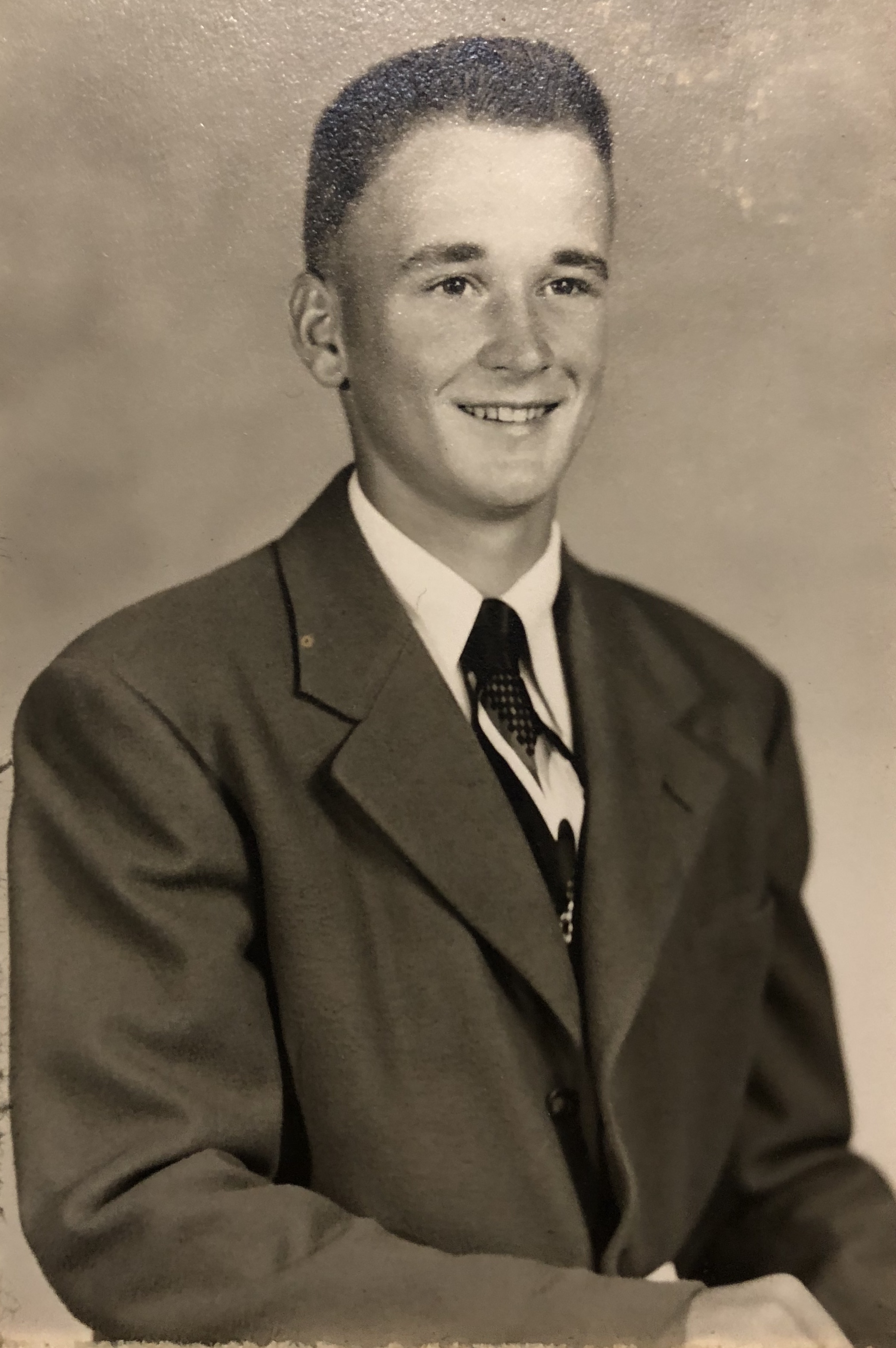 These are photographs of my Dad Gene in high school and in his late 60’s. From him and my Mom I learned so much. Not the least of which is the Iowa work ethic, what it means to truly live in community, unconditional love, and that you help people the best you can with what you have. My Dad was all about “others”, even when he should be taking care of himself.

He didn’t have many rules for me. I never had a curfew because I knew what “reasonable time” meant. One rule he had has proved, and continues to prove, invaluable.

No matter what, you never quit. 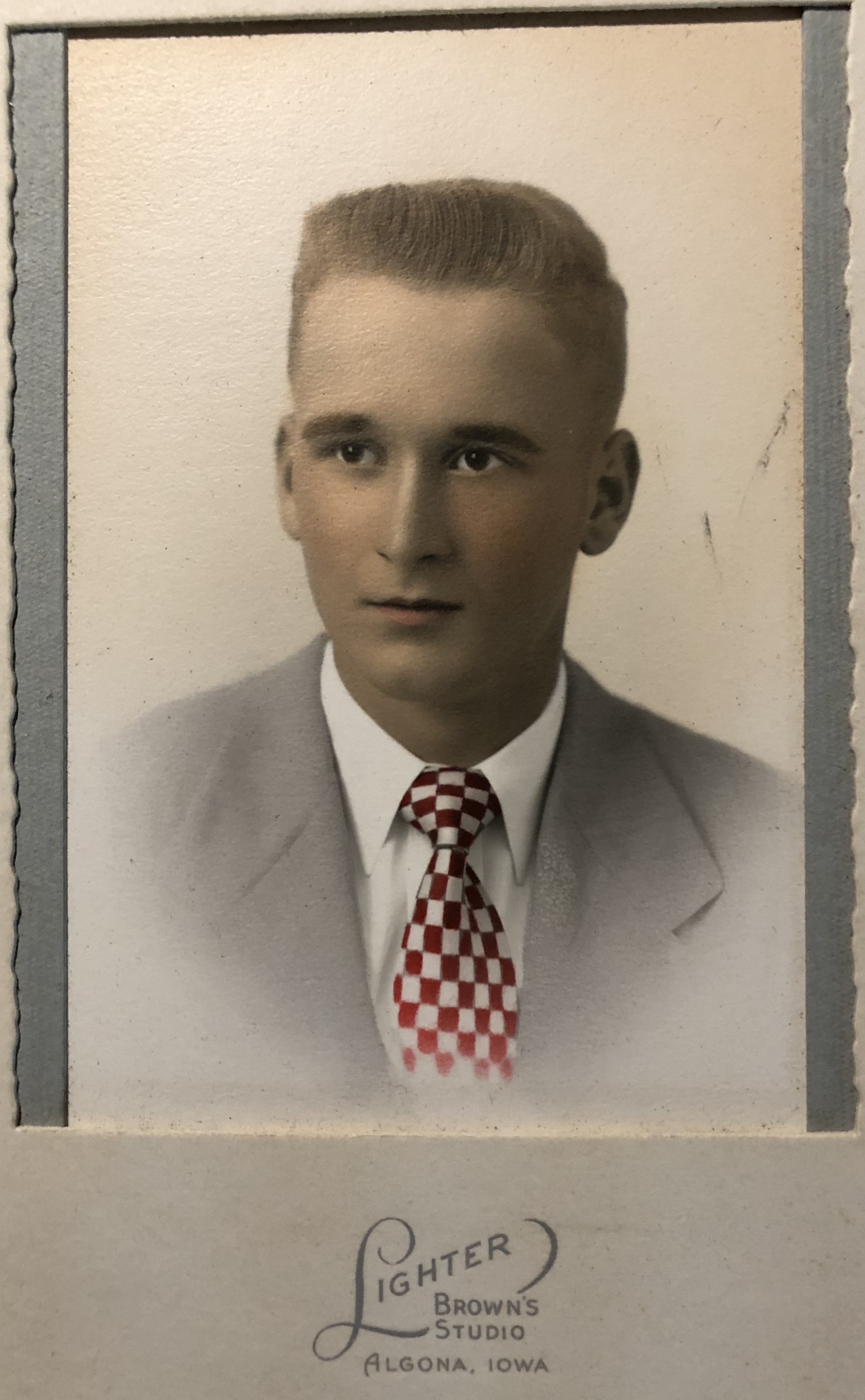 It was his habit for many years to get up early, 4:00 to 4:30 AM, to spend several hours reading his Bible and praying for people, friends and acquaintances, and sometimes strangers. Pages of names he’d scrawled out in his awful left-handed writing. March 18, 2012 he had a massive stroke in the middle of his early morning time with God. He lost function of half his body and his ability to speak. Which for a man who loved people and conversation, was a frustration without match. After several months in hospice, he went home to Jesus in late September of 2012.

It’s at points of finality we realize there are no more chances for “do overs”. We either got it right or we didn’t. As imperfect as my Dad was and I am, one thing we got right. We said what needed to be said. When he lost his voice for good on March 18, 2012 it was sad. But I knew Dad loved me because He told me all the time. And he knew I loved him because I told him all the time. 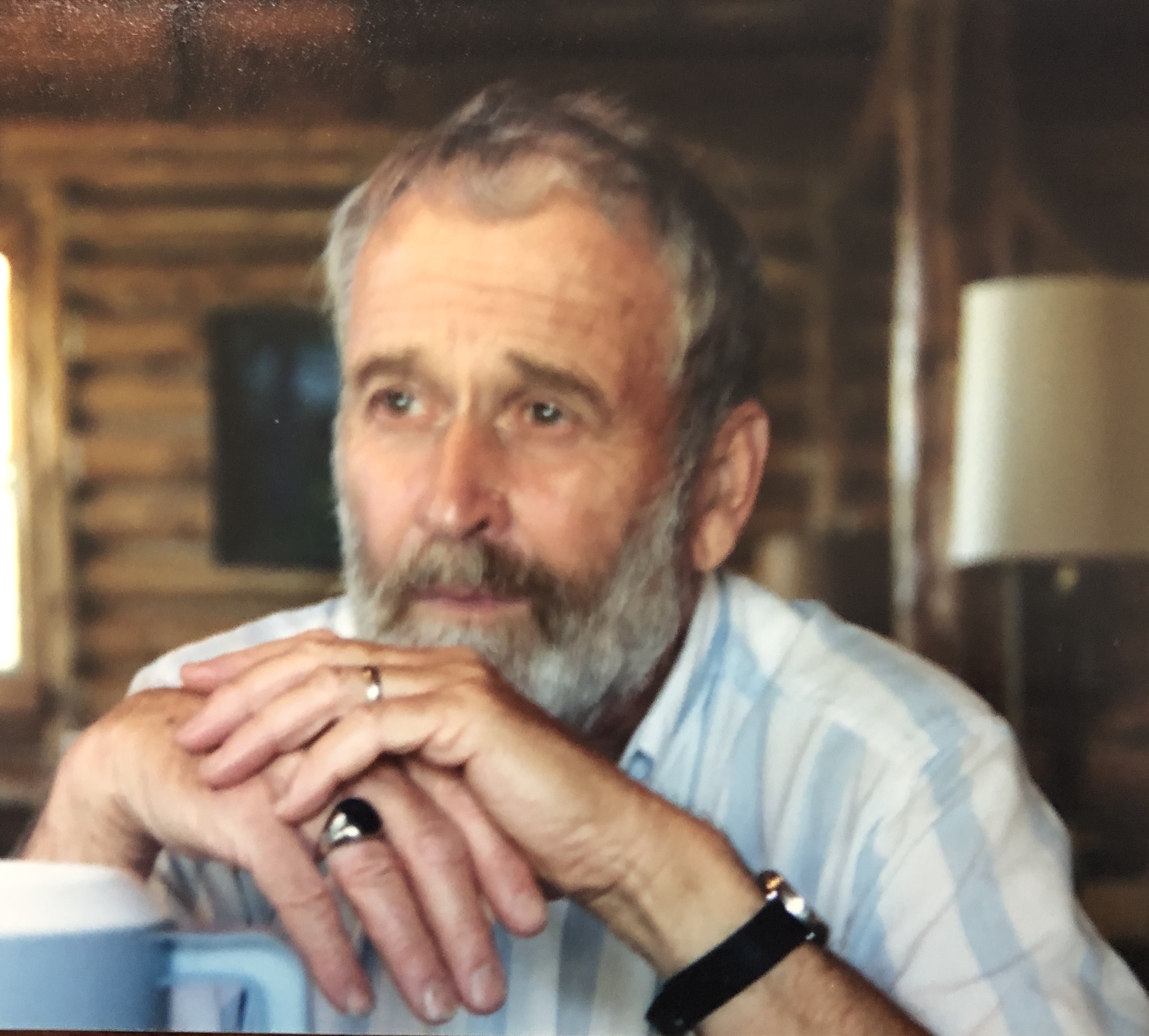 Wherever you are this Father’s Day, say what you need to say. Don’t worry about whether the other person will respond. At the end of the day, at the end of your life, it’s about what you had the power to do.

So go find them in the kitchen. Or in the garage. Drive to their house. Pick up the phone.

Say what needs to be said while you still have a voice.