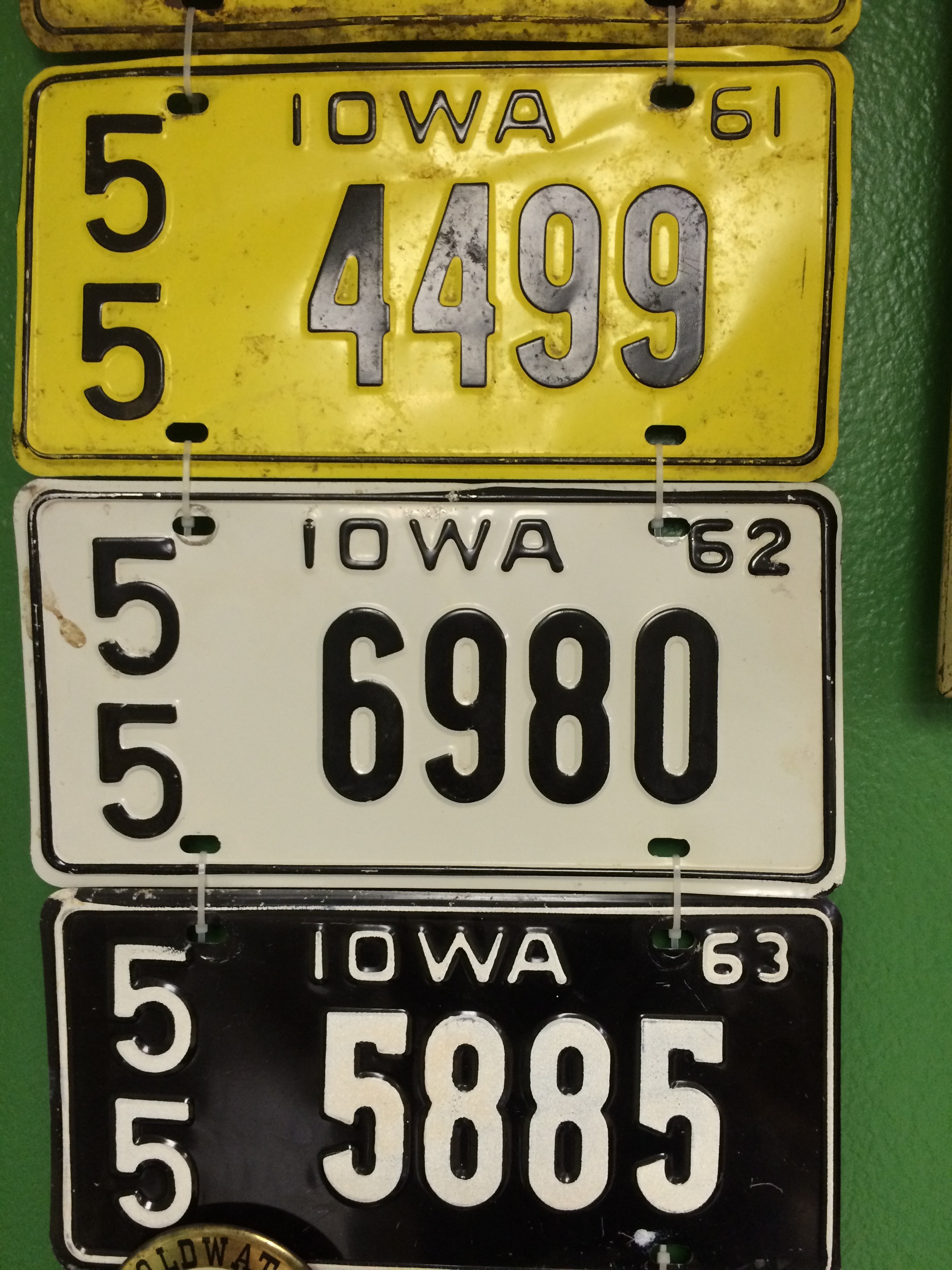 In the summer of 1995 I was in Iowa visiting my parents. We were enjoying a day at Lake Okoboji and had stopped at a local cafe for lunch. The store had a small area where they sold books and gifts. One of the items on the rack was a book on cassette tape titled, “Why Jesus Will Come Back in 1994“. That it was still for sale in 1995 was funny enough. But the full hilarity hit me when I saw that they had reduced the price from $19.95 to $9.95.

In case you haven’t heard or in case there’s no billboard in your area making the announcement, Jesus is supposed to be coming back on Saturday, May 21, 2011. As of this writing, the rapture is going to happen tomorrow according to some who seem to be making a career out of predicting the return of Christ. Further, these same people predict that God will destroy the world on October 21, 2011.

For the record, Jesus can’t return soon enough for me. I’m ready to experience life in an unbroken world. I’ve already put in my request to haul dirt and work in the rose gardens in the new heaven and new earth that the Bible speaks of. I want that to be my job. As a farm kid, I’d be good at it. As for the mansion, I don’t need one. Just give me a cottonwood tree to sleep under on a patch of heavenly green grass that will beat any TempurPedic mattress NASA technology could come up with. Add some food and water and I’ll be happy as a June bug on a hot rock.

I’m ready for the eastern skies to open. But one thing’s for sure. No one knows the day or the hour of Jesus’ return. Jesus told us that Himself. I figure if anyone would know, He would. So if someone says May 21, 2011 is the appointed hour then you can safely make plans for the day without wondering if your backyard birthday bash will be interrupted by a trumpet blast. That is, unless it’s by the guy you hired to do music for the party.

Plenty of sound Christian scholars and thinkers have offered well reasoned critiques of why the “May 21 rapture” crowd are wrong in their interpretation of Scripture. I’ve read through it and can tell you the arguments Harold Camping and his ilk have put forth contain more holes than a screen door. He appears to arrive at his conclusions more through numerology than a solid Biblical hermeneutic. His website states “these dates are 100% accurate and beyond dispute”, yet this isn’t the first time he’s predicted the end of the world. Obviously his prediction was less than 100% accurate and beyond dispute the last time around.

Rather than add to the theological debate, I offer a simple thought.

When I was a kid, back in the day when we didn’t worry about wearing seat belts and before cars had DVD players, you had to make up your own ways to pass the time on a road trip. One was to play the “license plate” game. The object as you traveled down the highway was to spot cars from as many different states as you could. It was great for keeping kids focused and not asking, “Are we there yet?”. 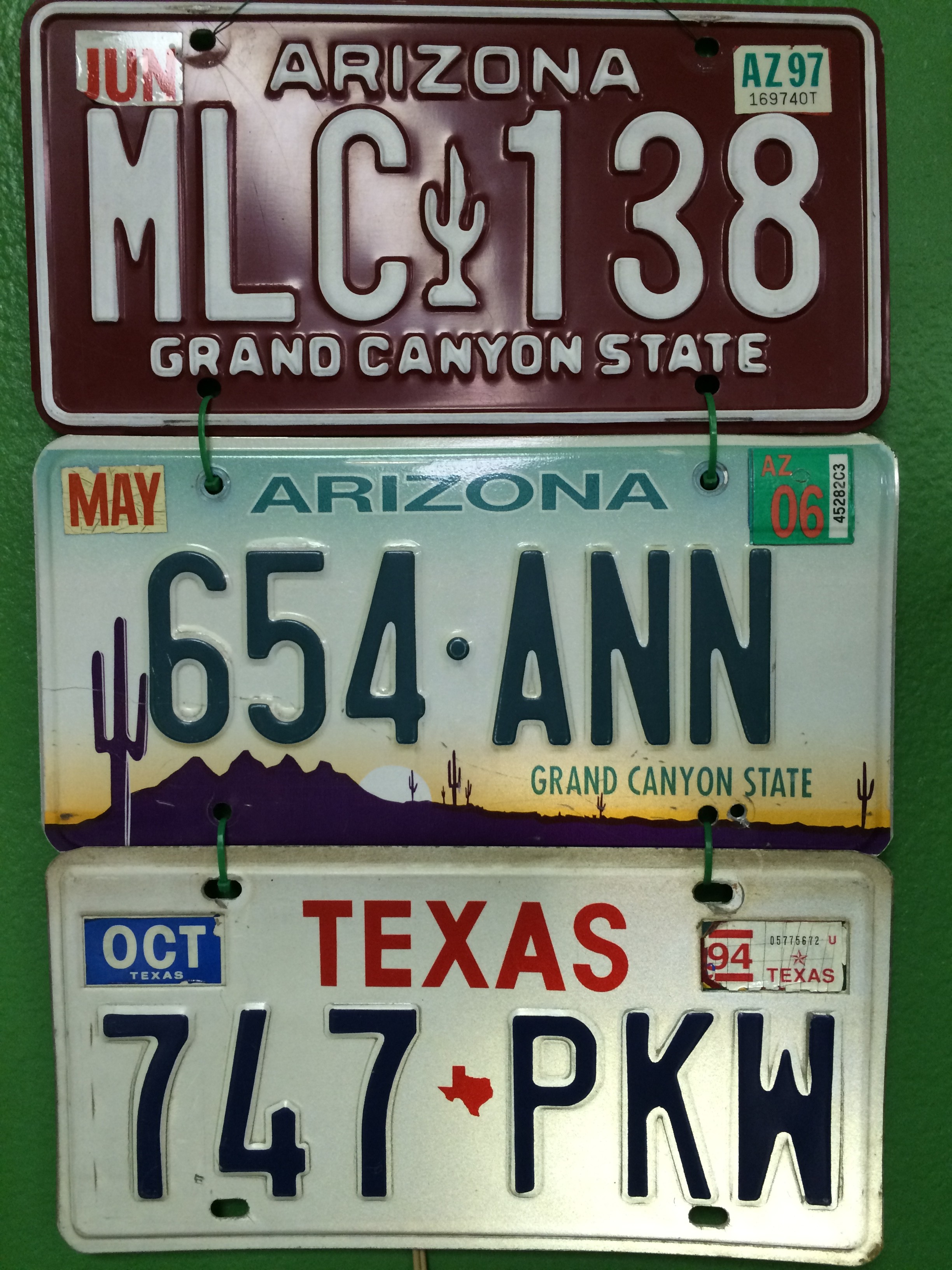 Trying to predict the day Christ comes back is like playing the license plate game. If all we do is focus on the date of His coming, we miss everything about the journey He has us on. And this life is all about the journey. God put a lot of thought into what’s passing by our window. Psalm 139 tells us that “all our days were written down in His book before there was yet one of them”. Ephesians 2:10 tells us that God has “prepared good works in advance that we should walk in them.” God doesn’t want us deciphering human code in a laughable attempt to prove we know something that only He knows. He wants us to be out there walking in the good works He has prepared for us to do. That includes walking in a manner worthy of the calling with which we’ve been called and sharing the love of Christ that He has so graciously extended to us.

As for the rapture, rest assured it is coming. But only God knows the day and time. And honestly, if we’re genuinely watching for it, doesn’t it make sense to be looking out the window instead of dates on a license plate? It’s the view through the window where we’ll see the good works that we’re supposed to be about.

In addressing the tension of the present and future, C.S. Lewis said, “Every Christian should be found at his post, living each day as though it were his last, yet planning as though his life will last a hundred years.”

As with most everything Lewis said, that is very wise.

“However, no one knows the day or hour when these things will happen, not even the angels in heaven or the Son himself. Only the Father knows.”

God's Purpose, Living In The Moment