In addition to my writing/teaching/pastoring career, I have a wonderful part-time job. I am the “blade guy” for Bahama Buck’s, The Original Shaved Ice Company. 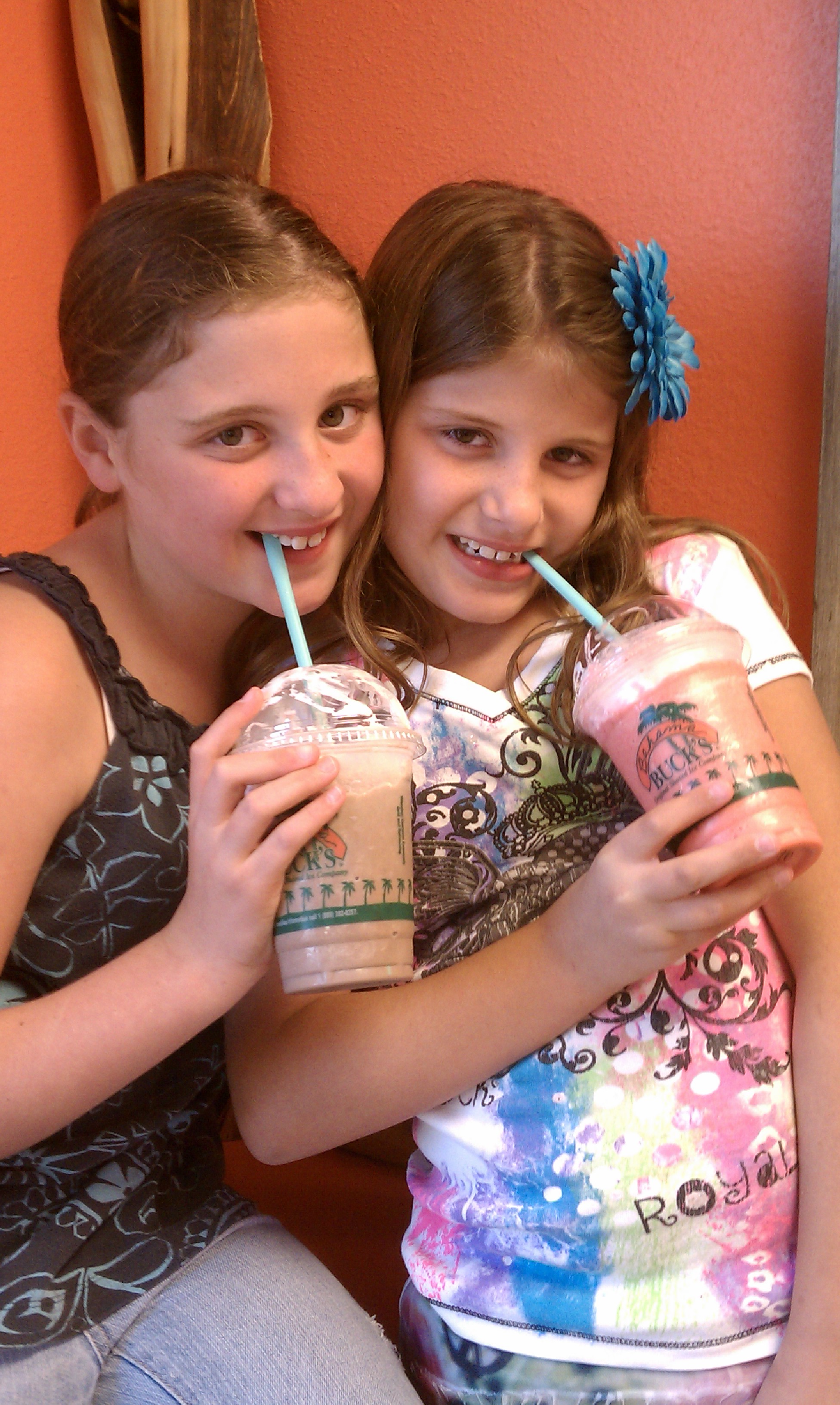 Bahama Buck’s makes the best “sno” in the country. With an infinite number of flavor combinations, it’s an icy tasty treat on a hot day. My current favorite flavor is half Red Raspberry/half White Coconut. Strawberry Daiquiri is also a winner. (For all my Baptist friends, it’s non-alcoholic so you can feel a bit rebellious telling people what you ordered without experiencing the guilt.)

On a busy summer day, a Bahama Buck’s franchise store will easily hand make over 1,000 flavored snows. That’s a lot of ice block over the blade, if you will. When the blades get dull, they send them back to my work table for re-sharpening.

Sharpening the blades is a fine-tuned process that involves a diamond wheel. I could be more detailed but that would be giving away the secrets of the corporate warehouse. If you knew those we’d have to wipe your memory and ship you off to Greenland where ice is everywhere and the only flavor is “Glacier”.

Simply put, the blade doesn’t view the diamond wheel as a friend. Why? Because it cuts. Precisely and unforgivingly. When it makes contact, it’s anything but a warm fuzzy introduction. It’s a “you’re metal but I’m metal with industrial diamonds” meeting.

The blade always loses the battle.

Yet in the losing, it wins back its sharp edge.

Proverbs 27:17 teaches, “As iron sharpens iron, so one man sharpens another.” There’s much wisdom in this verse. It implies relationship with other humans and a process that involves purposeful abrasion.

Lately I’ve been thinking about the sharpening process in my life. I have purposely sought out mentors older and wiser. This is to my benefit. On social media, I have many friends with similar beliefs both religious and political who stimulate my thinking. Yet the thought occurrs to me that I don’t learn a lot from people I agree with all the time.

My friend Jeffrey is 26 years younger than I am. He’s well-read, highly intelligent, appreciates music styles from around the globe and is a skilled guitar player. Awarded a scholarship from an SEC university, he’s finishing his Master’s degree. I’ll be surprised if he doesn’t continue on to a PhD. Dare I say, Jeffrey is not your typical 20-something.

Jeffrey is as passionate about his convictions as I am. In most of our social and political views, we are polar opposites. When we comment on one another’s Facebook posts, I think our mutual friends either wince or say gleefully, “Oh, boy…Todd and Jeffrey are debating again!” Jeffrey makes me nuts sometimes. The feeling is mutual, I’m sure.

The easy path is the path of least resistance. On Facebook, the easy path is to unfriend everyone who disagrees with us. In this current political season, we all wish we had a dollar for every “unfriending” taking place. It’s easy to be around people who agree with us. But I wonder, are we really growing if we are the leader of our own rubber stamp parade?

Jeffrey is my friend. Jeffrey makes me nuts sometimes. But he makes me think. He posts articles that I normally wouldn’t read and after I’ve read them I rarely agree with them. Yet in the reading of the articles and pondering Jeffrey’s take on the subject, I ask myself why I hold to my beliefs. Do I believe what I believe because it’s true? Or because I always have? Are there holes in my argument? Is my logic inconsistent?

Jeffrey’s questions and opinions cause me to evaluate the strengths and weaknesses of my own convictions. More than once I’ve had to concede a blind spot in my thinking. Or that I’ve not fully reasoned through an issue. The fact is I’m a better person after dialoguing with Jeffrey. Because Jeffrey sharpens me.

At the end of the day, I may think I’m right. And Jeffrey may think he’s right. But Proverbs 27:17 doesn’t say anything about one iron winning. It says that “iron sharpens iron”.

Could it be that we need to redefine what it means to “win”? If Jeffrey and I both think the other is wrong, yet we’ve engaged in deeper critical thought and identified the blind spots and weaknesses of our convictions, have not both of us won? If in engaging one another we push the other to think and reason at a higher level, have not both of us come out on top?

If you believed what he believes, you’d do precisely what he’s doing. Think about that for a second. People act based on the way they see the world. Every single time. Understanding someone else’s story is hard, a job that’s never complete, but it’s worth the effort.

Are you engaging with those who will challenge your thinking? Are you trying to understand their story?

How’s your sharpening process coming along?

The blade loses to the diamond wheel every time.

In losing, it wins back its edge.

Don’t be afraid of losing.

Be afraid of staying dull.