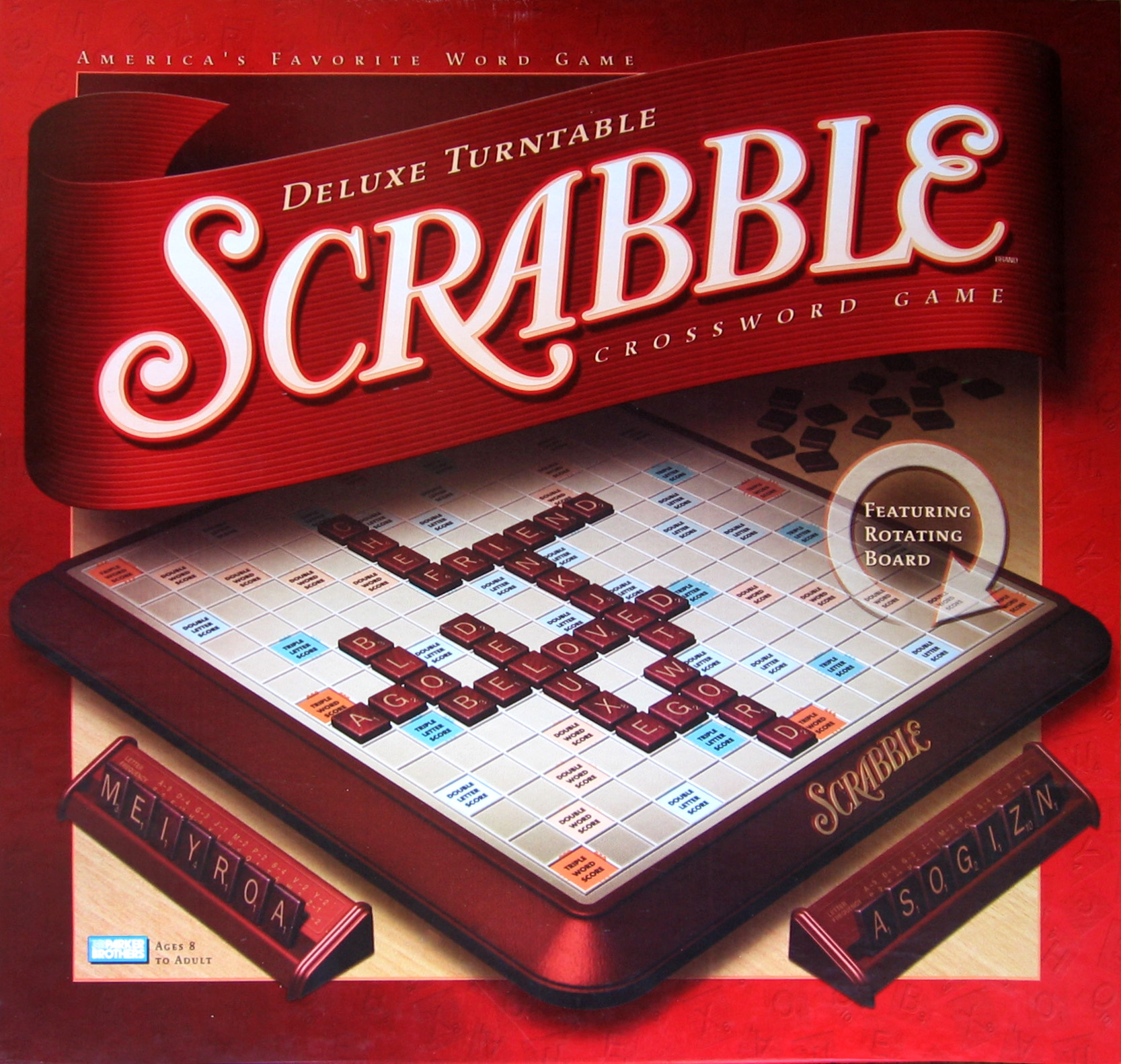 As a kid I was blessed to live near all my Grandparents. My Dad’s parents lived a half mile away and my Mom’s folks less than 2 miles away. The close proximity allowed me to spend lots of time with all of them.

Grandma Thompson introduced me to the game of Scrabble. She was into her 70’s the first time we ever played. Grandma liked words. I remember her doing the Jumble puzzle in the newspaper every day. A teacher and high school principal in the 1920’s before marrying my Grandfather, she believed in being a life-long learner and led by example.

Scrabble was fun for her because she was good at it. My Grandfather was good at it, too, but I had a hard time getting him to join us because Grandma most always won. And it wasn’t just that she won. It was how she won that made him crazy.

Grandma was what could be kindly described as a deliberate player. Grandpa would describe her as a slow player. She studied the board, analyzed every possibility, and then looked some more. Her turn could turn into a coffee break for me and Grandpa. Finally, she would put down her letters, usually for a big word and lots of points.

On this particular day, Grandpa was winning. As the available letters dwindled to zero, Grandpa got excited. Stuck with the letters left on our trays he managed a double word score and a seemingly insurmountable lead.

I played some grand three letter word like “sit” or “dog”.

Then it was Grandma’s turn.

She put her hand to her chin, quietly studying the open squares. Grandpa and I looked at the board and then at each other. Why was she taking so long? We can’t see a single opening anywhere, save maybe adding an “I” to an “F” for “IF”. Certainly nothing that could generate enough to win the game.

Why take so long looking and hoping for something that just isn’t there?

Grandpa was a patient man. He’d been married to Grandma for over 50 years. But he was ready for this game to be over. He was ready to win. “Hurry up, Bernice. Play something.”

Drink a little coffee. Look out the window. Look at the board.

There’s still nothing there.

She put down the rest of her letters. “Let’s see. That’s on a triple word score, too….48 points. And I’m out. What’s the score, Dettmer?”

Whatever Grandpa said to her he said walking away from the table.

Today I was thinking my relationship with God is sometimes like playing Scrabble with Grandma. I can’t make sense of the board, my letters are all consonants, and I can’t draw an “A” or an “E” to save my life. I can’t see any openings and I’ve played the same short words over and over. Words like…

Drink some coffee. Look out the window. Pray.

Day after day. Month after month. Year after year. 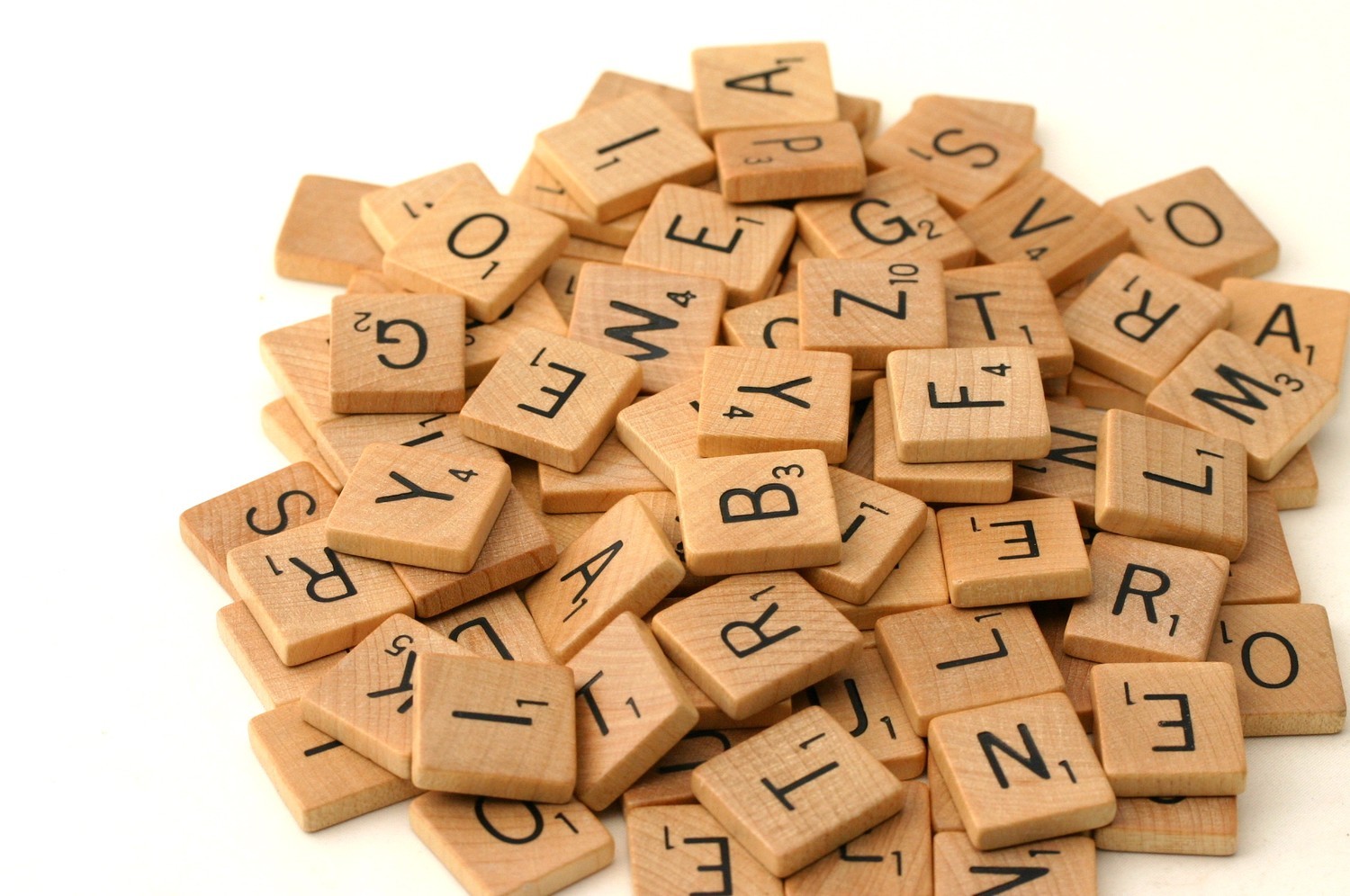 About the time I’m ready to quit and walk away from the table because I see no possibilities, no openings, and no chance to make sense of anything in my life, God plays His letters. A triple word score with a “Z” and an “X” for a zillion points. And I stand in awe of how He could make something out of nothing. How He made a way where there was no way.

God wins. Again. He always does. And though it’s sometimes hard for my stubborn self to admit, in my life when God wins, I win.

If you’re waiting for God to move or wondering how He could ever help you make a word with the goofy mix of letters on your tray, hang in there. Take it from someone who’s gotten out of his chair more than once. Don’t walk away from the game. There is a blessing to be had by staying at the table. Sometimes God is slower than your Grandma. But He’s never late. And He promises that when He makes His play, whatever He puts down for you will be worth the wait.

Oh, about my Grandpa and that Scrabble game. . . it took a long time before I got him to play with us again. When he finally agreed to another game, Grandma had the first turn. She played a huge word on a double word score. All the usual points plus a 50-point bonus for using all seven letters. She was up 85 to zero before Grandpa’s chair was even warm.

Whatever words he laid down we didn’t hear because he just smiled, shook his head and went outside to work in the garden.

It was just me and Grandma after that.

“But this I call to mind; therefore I have hope: The Lord’s loyal kindness never ceases; His compassions never end. They are fresh every morning; your faithfulness is abundant! “My portion is the Lord,” I have said to myself, so I will put my hope in him. The Lord is good to those who trust in Him, to the one who seeks him. It is good to wait patiently for deliverance from the Lord.”