You heard the phrase more than once during the Christmas season. “Let’s wait till after the first of the year.” You may have heard it from me. I said it quite a bit. 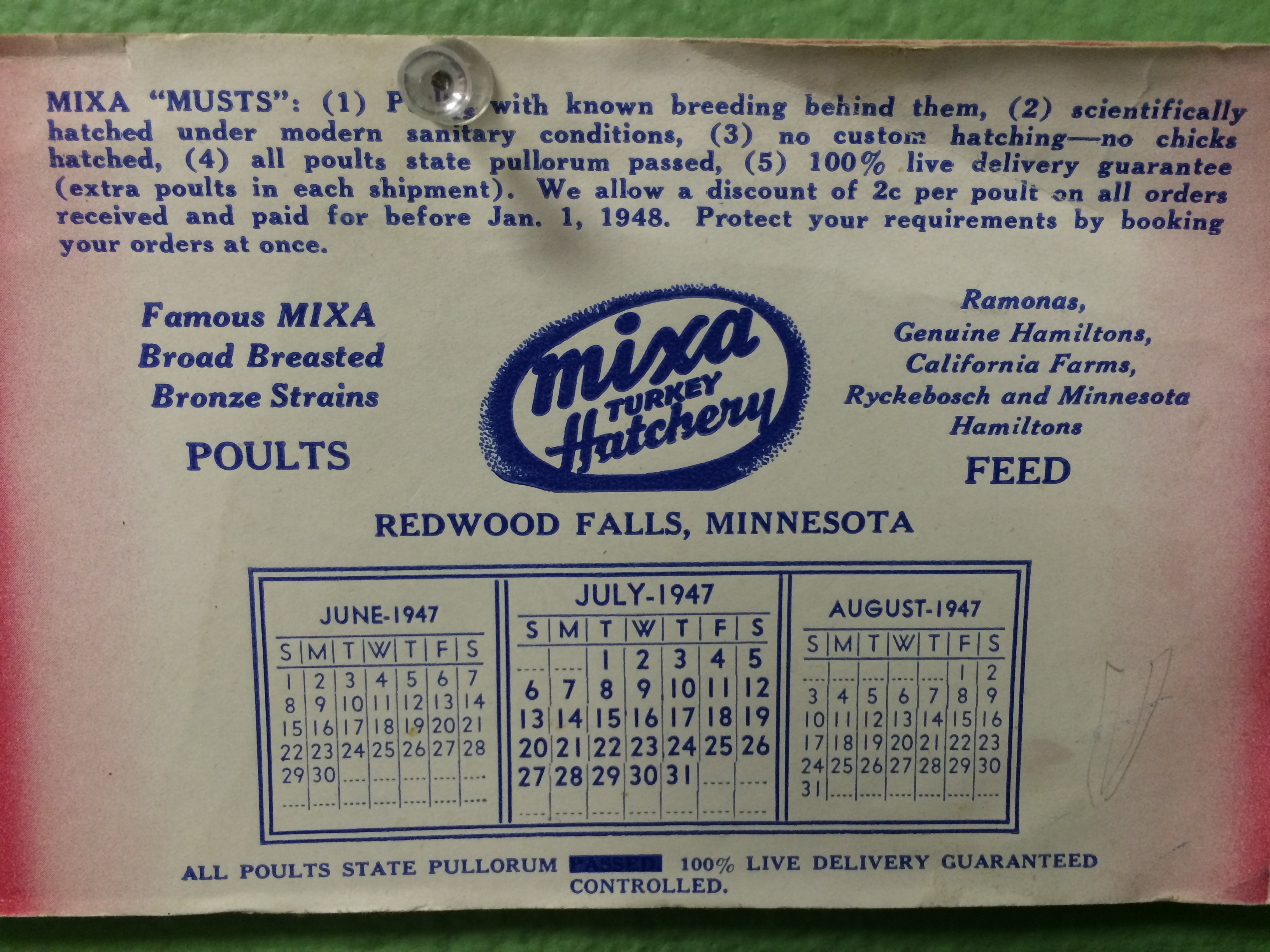 “After the first of the year.” During the frenetic Christmas holiday we speak of early January as though it were a wide open, barren expanse of schedule where meetings, appointments and get togethers are free to roam and plop down at their leisure. Somewhere along the way we’ve convinced ourselves that January is December’s pressure release valve; the calendar’s junk drawer where we shove everything in our schedule we don’t have time for now but plan to deal with someday soon. It seems a distinction we give only to January. When’s the last time you heard someone say, “Things are crazy right now. Let’s wait till after Flag Day.” ?

Practically speaking, there’s no difference between turning the calendar page from December to January than turning it from July to August. And if we really analyze our schedules, every month is as busy as another. We mark time by clocks and calendars. Calendars offer the potential to set deadlines. That’s good. Calendars also offer the potential to slide commitments to a future day. That’s procrastination.

Those who know me well compliment me on my ability to be productive under pressure. I do my best work, they say, in the 11th hour. They mean it as a compliment. The fact is I work well under pressure because I’ve had years of practice laboring at the last minute. I’m a procrastinating perfectionist. I could count on one hand the number of papers in undergraduate and graduate school that I finished early. I’d need a calculator to count the papers and projects I finished at 3 AM on the due date. My college advisor, Dr. Wayne Norman, wisely described it as “going beyond the optimum level of stress.” My ability to work well under pressure is born of several decades of my bad habit of procrastinating.

There is something insidious about “the first of the year”. Insidious in that it becomes an acceptable escape for our failed resolutions and procrastinations. “I’ll start in January” we tell ourselves (sometimes in February or March) when we fail to follow through on a personal improvement promise. After twelve months of pushing them off, we arrive at the New Year only to find it loaded down with the old year’s unfulfilled goals. Add this year’s good intentions and it’s almost too heavy for lift off.

Now that we’re here in the New Year, how are we going to spend our time? Some of us make lists of resolutions only to feel guilty a month later when we haven’t followed through. Nothing wrong with resolutions. But maybe a better way to be productive is to admit and act on the fact that some things just aren’t worth our time.

One time study done some years ago showed that Americans in their lifetime will, on average, spend 6 months sitting at stoplights, 8 months opening junk mail, 1 year looking for misplaced objects, 2 years unsuccessfully returning phone calls, 4 years doing housework, and 5 years waiting in line. Analyzing those statistics another way, if we got rid our our phones, quit buying Windex and Lemon Pledge, moved to a cabin in the middle of Montana and traded the car for a horse, we could get 13 years of our life back.

A simple step toward making the most of this year is to not give our time to everything that screams for it. Maybe it means listening to more music and less TV. Reading more books. If you don’t use coupons, don’t waste time cutting them out. Maybe it means admitting that the planet will continue to spin if your house goes an extra few days without being vacuumed and dusted. Don’t reorganize the junk in your garage. Purge it. And could we all make a corporate resolution to recapture 8 months of our lifetime by holding the junk mail in our hand without opening it and speak aloud the words of King Solomon, “Behold, there is nothing new under the sun” before throwing it in the recycling bin?

A successful year may depend as much on what we don’t do as what we do do.

“There is a time for everything, and a season for every activity under heaven.”