Years ago my great uncle told me a story from his youth in small town Iowa.

There was a guy in town who trained his dog to fetch him candy bars from the gas station. The dog’s owner was friends with the station owner and they had it worked out. A note listing the candy bars he wanted would be placed in a small paper bag along with the money to pay for them. Fido would run out the door and across town, delivering the bag. The station owner would fill the order and send the dog back home.

Over the years, Fido made many deliveries. It was always fun to watch. 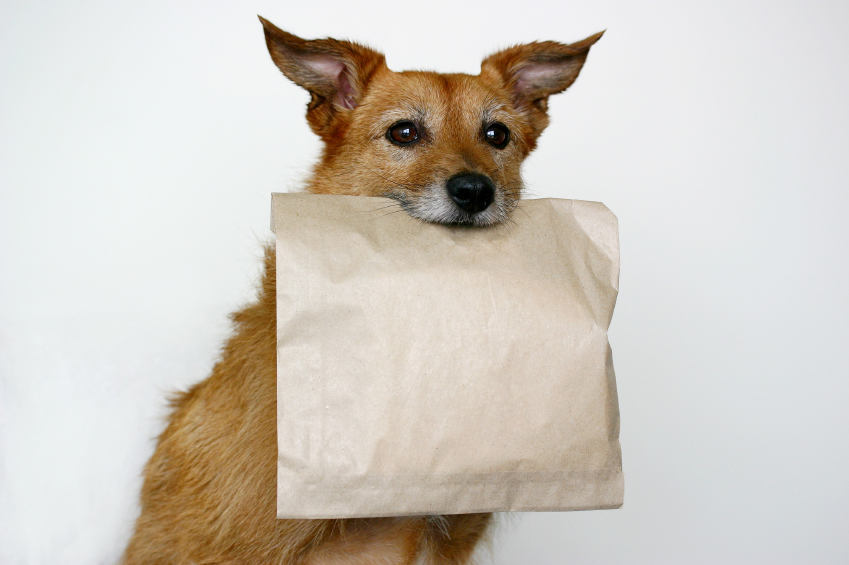 On a particularly cold and snowy day, Fido’s owner decided to have some fun with his friend. He sent the dog with a list but didn’t include any money.

There were a few farmers down at the gas station that morning, sitting around the oil burning heater keeping warm as they enjoyed coffee and conversation. Fido showed up, scratched at the door and they let him in.

The station owner read the note, noticed the lack of currency and said to Fido, “There’s no money here. I’m not giving you anything. Go back home.”

Fido didn’t move. He was waiting for his return load.

Opening the door, he tried to scoot Fido outside. “You go home now!”

Fido got up and walked over to the heater. Hiking his leg, he peed all over it before trotting out the door.

During the course of any given week, we observe a range of  behavior. Some of it makes sense to us. Some of it doesn’t. On witnessing behavior that doesn’t make sense we sometimes say, “They did that for no reason.”

In the story, there was Fido. And there were the farmers watching Fido. In our own lives, we play both those roles.

When we are Fido…

There is a difference between a reason and an excuse. We aren’t living Biblically when we ignore personal responsibility. For example, if the reason behind over the top anger stems from pain in our past, it doesn’t excuse us. We can’t control the injury that was done to us. Yet we are responsible for our decision to move forward and continue to grow. We can’t go through life whizzing on everyone’s heater because we haven’t done the work necessary to move forward.

When we are Fido, we are responsible to engage in the growth process. Contrary to the old adage, “time” doesn’t heal anything. Healing is a combination of God’s power, our efforts, and a heart set on change. Failure to do so means we willingly take on a victim status, choosing not to grow. A qualified mentor and/or therapist can be invaluable in helping us see the forest when we’re too close to the trees.

When we are the farmers watching Fido…

One of Stephen Covey’s “Habits Of Highly Effective People” is “seek first to understand, then be understood”. Put another way, if in doubt of what to say, ask a question. When we observe extreme behavior or emotions in those around us, we should ask instead of assume. The magic words are, “help me understand”. When we seek first to understand, we are being teachable ourselves. A teachable spirit communicates instead of condemns. It encourages a relationship with the other person in which issues can be addressed and progress can be made.

When we are the farmers watching Fido, we will do well to encourage a teachable moment instead of scooting them out the door.

There’s always a reason for what we see.

When we’re the farmers watching Fido, let’s make the effort to understand.

When we’re Fido, let’s communicate our reasons as best we can.

And do our best to leave the heater alone.