My nephew J.D. Thompson is a teacher. Since graduating from West Texas A&M years ago, he’s taken his friendly “big as Texas” personality to Taiwan, Indonesia, and now Malaysia where he teaches at an international school.

One day when J.D. was just a little shaver, maybe between two and three years old, I was trying to put a shirt on him. On his developmental timeline, he had reached the “I want to do everything myself” stage.

As I struggled to wrangle him, he wiggled around and kept saying, “By myself! I do it! By myself!”

After several attempts, I said, “Ok, bud. Go ahead. Do it by yourself.”

He managed to get his arms through the right holes. But the neck of the t-shirt was a bit too small for his noggin. He got it down as far as his forehead and there it stopped.

At that point he began walking around the living room like a blind mini-Frankenstein monster, bumping into furniture, tables, and walls. He even knocked over a lamp.

After about a minute of bouncing around like a pinball he stopped, stood in the middle of the room, and said, “I stuck.” 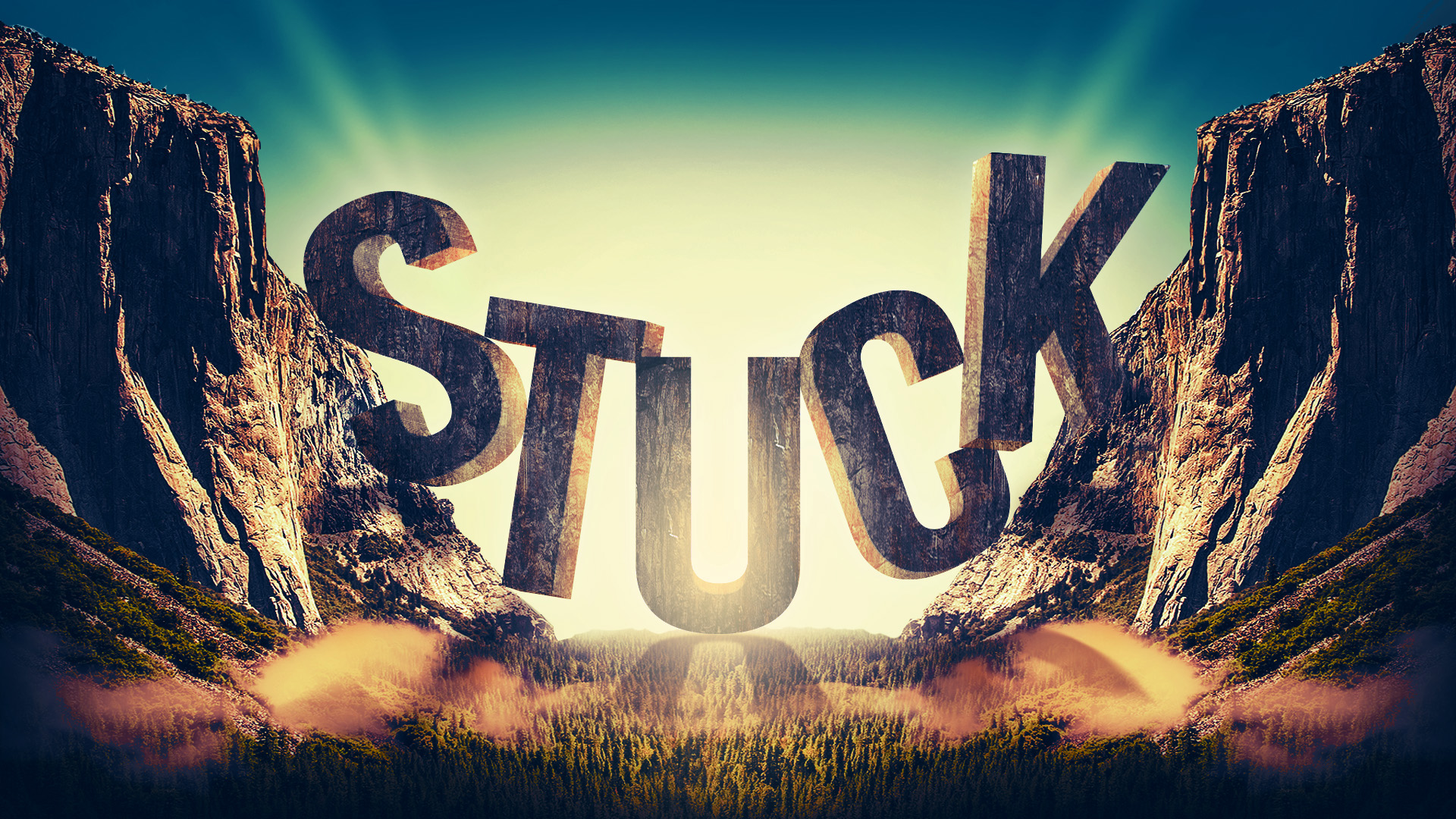 If only our stubborn independent streak disappeared after the toddler stage. But it doesn’t. I teach high school students. It’s the age where convictions run far ahead of life experience. They feel strongly about everything, including their desire for, “By myself! I do it! By myself!”.

There is something inherent in us that desires our own way. We don’t like asking for help. We’ll knock over everything and everyone around us before we’ll admit, “I stuck.” The result? We create unnecessary consequences for ourselves and others. Consequences we could have avoided had we simply asked for help.

Is there anything you’re trying to do “by myself”? Is there something in your life that could be markedly and perhaps immediately improved if you simply stopped and confessed, “I stuck”?

What would happen if we put our pride in our pocket and we asked God for help from the start? You know, before we knock over the lamp?

Whatever has you stuck today, know that God is ready to help you get unstuck. He’s a very forward-moving God with grand plans for your life (Psalm 139). A God Who is all about helping you become all you were intended to be.