While walking across the open first level of the Luhr’s Parking garage in downtown Phoenix, I spotted him across the street. A bedraggled, scruffy, gray bearded guy in a dirty blue jacket pushing himself backward down the sidewalk in a wheelchair.

Panhandlers are fairly common around America West Arena, especially late at night after events. Usually at least one of them will hit you up for money as you’re leaving work and headed for your car. Some ask for food. Most ask for money that they say is for food. Most of them are lying.

But wheelchair guy is across the street. Not someone I’ll have to talk to tonight. He made the green light, though, and headed straight for me. With one leg stretched out stiff and straight on the foot step, he pushed himself with his other leg. He steered with his hands while looking over his shoulder, like driving everywhere in reverse. 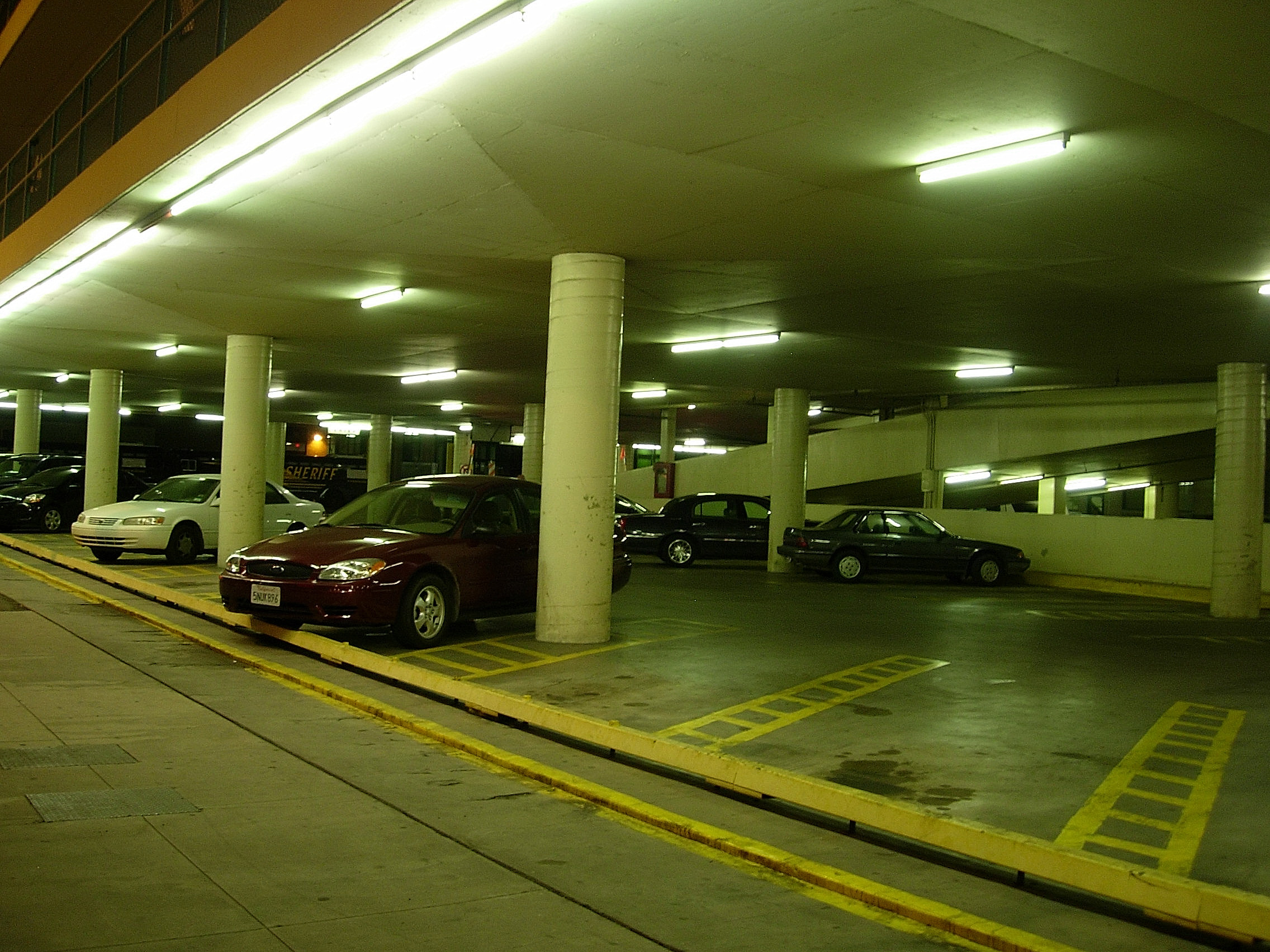 The car was on the third level of the garage so, short of running up the stairs, there wasn’t any way to avoid him. Was I trying to avoid him? Honestly? Yes.

He spun his chair around and launched into a well-rehearsed spiel. You know, the overly friendly and enthusiastic greeting that attempts to overwhelm you and get you off balance.

“Excuse me, how ya doin’ tonight?” Verbally he plunged ahead while fumbling with his left hand for a tattered cardboard sign. “All I’ve gots is 75 cents to get something to eat. Can you spare anything?” With his right hand he held up a cheap clear plastic glass and jiggled the three quarters at the bottom. With his left hand he pulled out the sign wedged in the arm rest of his wheelchair. “Homeless and hungry. Please help. In Christ’s love…”  A nice variation on the typical “God Bless”. You can never really know if they mean it or if it just helps with the donations.

Even though I’ve been in this situation many times, I’d be lying to say I’m comfortable with it. Sometimes it’s easy to say no. I could say no. I could walk away. But my eye was stuck on his sign and the last three words scrawled in black. “In Christ’s love…”

I reached in my pocket and pulled out my wallet. All I had was a $10 bill. I gave it to him and said, “This is all I’ve got.” He looked twice and surprised. “That’ll do! Thank you!” Kicking his worn out Nike against the asphalt he pushed away and down the sidewalk.

Our most honest conversations are the ones we have in our mind. Conversations no one else hears.

“A $10 bill. Am I crazy? Why did I use my $1’s buying dinner tonight? Great. I just let a panhandler talk me out of $10 when my finances are tight. He’s probably on his way to a six-pack of beer or worse. And I gave him the money. And that sign. “In Christ’s love”. Right. Every panhandler puts “God Bless” or something like it on their sign. For all I know the guy was faking it and he’s parking his wheel chair in the alley while I’m out $10 bucks. Was I just so stupid to hand that money over? Then again, maybe he will use it for food. Who knows? That’s what’s maddening about this. Who knows?”

The next day I still felt conflicted. And the conflict produced some questions.

Why am I so concerned about the stewardship of a ten dollar bill when giving it to a homeless person? And why don’t I apply the same level of scrutiny to myself when I spend ten dollars on something I don’t need? Why am I so high and mighty in trying to discern whether or not the money I give to a panhandler will be spent judiciously?

Ten bucks. That’s a cheap pizza. So why am I wondering about the stewardship of the ten dollar bill I handed to the guy in a wheelchair when I don’t give it a thought if I’m chewing on a slice of Canadian bacon and mushroom from Hungry Howie’s? (With sesame crust, of course.) I don’t always spend money wisely. So where do I get off deciding whether or not the recipient of my pocket change is worthy to receive it?

What if God used my thought process when deciding whether or not to give me something? What conversation would God have with Himself? “How do I know Todd won’t waste it? How do I know he won’t go spend it on something foolish?Something that’s harmful to him? And is he working hard to be responsible for himself? Is he asking for this because he’s lazy? Or does he genuinely need it?”

Any way you look at it, God is generous with us. All of us. Or as the Bible puts it, “He sends His rain on the righteous and the unrighteous.” (Matthew 5:45) Jesus also said, “If you, being evil, know how to give good gifts to your children, how much more will your Heavenly Father give what is good to those who ask Him?” (Matthew 7:11) Say what you will about God. He is a Giver.

“In Christ’s Love”. We can never know if they mean it or it just helps with the donations. Yet given a choice, it’s better to be generous and wrong than stingy and right. A CPA could argue that from a purely financial standpoint, God is crazy to keep giving to us. We don’t always manage the money well. But God keeps giving to us in abundance.

If God’s ok with being crazy in His giving, maybe we can risk being a little crazy ourselves.