Is there a job that you think is beneath you? Has your education, position, title, or wealth elevated you beyond performing mundane tasks?

Ever since high school I had a sense that seminary would be in my future. After graduating from college I realized it wouldn’t be wise for me to go straight to graduate school. My head knowledge needed to be balanced with heart knowledge. Simply put, I needed more life experience. So I purposely chose to become a life insurance agent with Northwestern Mutual Life, “The Quiet Company”. It was one of the best decisions I’ve ever made. Hands down, those nine years were the best training and preparation for ministry. The experience taught me people skills, especially the importance of listening for meaning. I learned countless lessons about communication; written, verbal, and non-verbal. I further developed my already established Iowa farm boy work ethic. And working straight commission taught me a lot about living by faith.

My first General Agent was Whitey Thompson (no relation). Whitey was the quintessential old school life insurance man, in the very best sense of the word. Sharply dressed, always smiling, always enthusiastic, and always made you feel important. He genuinely cared about his clients and the agents who worked with and for him. Even after attaining his General Agent position, he led by example in his work ethic. One day I had a 7 AM breakfast meeting with a client that lived 90 minutes away. Arriving at my destination I was feeling proud about how early I’d left and what a great jump I had on the day. Slowing for the first stoplight in town I pulled up behind a gray Cadillac with plates that read “NML 1”.

Whitey had driven even further for his 7 AM appointment.

Of all the lessons learned from Whitey, and there were many, the one I remember most is one he didn’t teach at a sales meeting.

Whitey had an agency support staff of four or five people. This particular day was the first day on the job for a new secretary. Whitey had been in conference all morning with an established client, working out the details on a large case. Their meeting had gone for several hours when he buzzed the desk and asked the new secretary to come in. Whitey introduced her to his client and then politely asked if she would bring them some coffee as they continued their work. 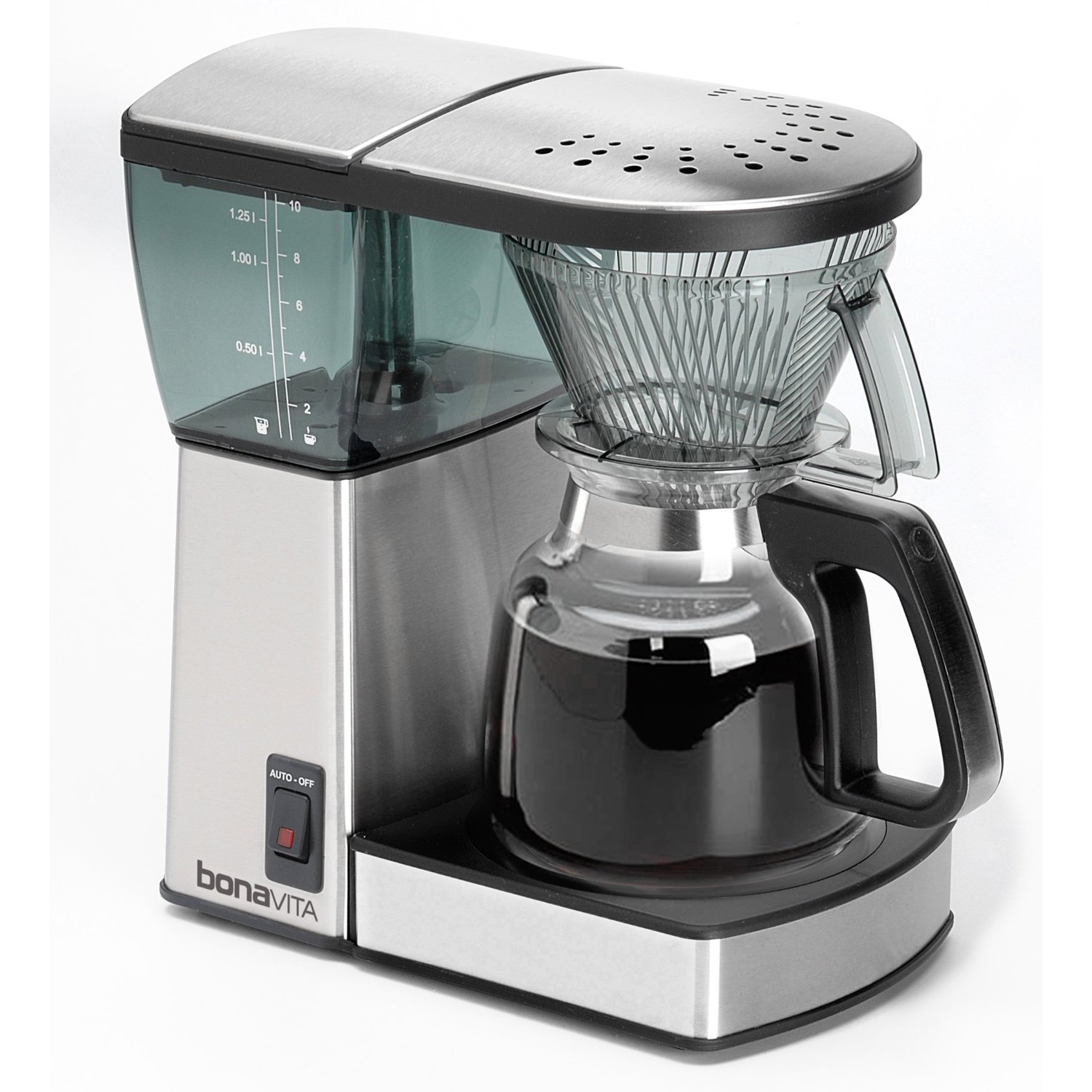 The new secretary informed Whitey and his client that she was a highly skilled secretary and bringing coffee to people was not in her job description. In no uncertain terms, she made sure they knew that bringing coffee was beneath her. Whitey graciously said, “No problem” and walked downstairs to get the coffee himself. Her point made, the new secretary returned to her desk.

The office manager said, “I wouldn’t get too comfortable if I were you.”

“Who do you think makes the coffee?”

Whitey was always the first to arrive at the office. Usually around 5 AM. And Whitey always made the coffee. He wanted to be sure it was ready and waiting for everyone else on his team.

Jesus said if we would aspire to greatness, we must learn how to serve. That sounds backwards. Jesus said a lot of backward things. Give to get. Die to live. And this curious idea that to be truly great we must humbly serve. And serving others isn’t just a means to an end. We don’t stop when we reach the top. In fact, it’s when we attain our degrees and our titles and our positions and our wealth that we need to serve even more. Whitey was the boss. And the boss made the coffee. Why? Because good leaders understand that little things matter. As someone has wisely said, “If you’re too big to do little things for God, then you’re too little to do big things for God.”

Oh, the new secretary? Her first lunch break was a long one. She probably picked up a newspaper when she stopped for a sandwich. That’s what most people do when they’re looking for a new job. That’s another thing Jesus said. Something about “those who exalt themselves will be humbled.” But that’s a column for another time.